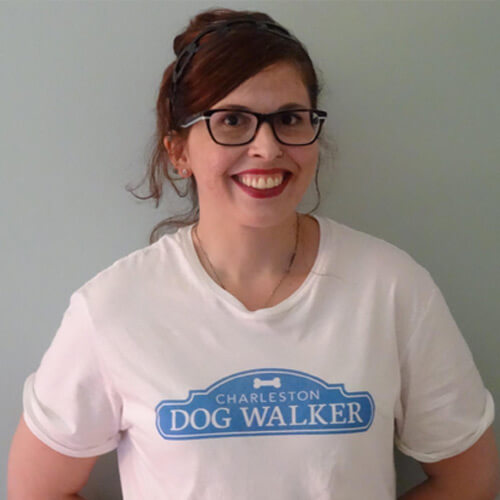 Amy has lived on James Island since the age of four. From 2008 until 2013 she worked at Pet Helpers in both the adoption facility and the attached clinic. Her cat family consists of 3 foster failures from Pet Helpers and 1 foster failure from Feline Freedom Sanctuary; Rasputin, Godzilla, Gler, and Haz Mat. From Pet Helpers she began working at Maybank Animal Hospital until 2019. She enjoys reading, watching cartoons and horror movies when she is not catering to the every need of her feline family.